Is there someone in your life right now who makes you feel bogged down just by being around them? Does receiving a message or a call from them elicit emotions such as fear, anxiety, shame, or even anger? Do they constantly try to pick fights with you or fish for your attention?

If any of this sounds familiar to you, then you might be dealing with a highly toxic person. These kinds of people can cause much unnecessary stress in your day-to-day life, and can even become the source of much physical and emotional pain.

In most cases, relationship coaching can help you learn how to communicate your needs and establish your boundaries around toxic people. There are also several strategies you can employ to keep a toxic person from ruining your relationships with others.

But how exactly do you determine if someone’s just going through a rough time or if they’re truly toxic no matter what you do? Read on for some common signs you should watch out for:

A toxic person believes, consciously or subconsciously, that the world revolves around them. The spotlight should always be focused on their lives, never anyone else’s. During a conversation, they may shift the focus to themselves and their experiences, even if it has nothing to do with them. They may constantly contact you, demanding your time and attention, and guilt-tripping you when you don’t entertain them 24/7. More often than not, they’ll nag you to listen to them when they’re looking for emotional support, but will ignore you once you need their help.

They Believe They’re the Victim

Toxic people always deflect all accountability from themselves. They’ll never apologize for any wrongdoing, and they may even twist the truth so that you become the villain of their story instead. In their eyes, they are always the victim, and the world is out to get them. Ironically, they hardly ever take matters into their own hands to solve their problems. Rather, they wallow in their misery and don’t do anything about it because it helps them garner the pity and sympathy of others.

They’re Quick to Judge Other People

Many toxic people tend to have low self-esteem. Because of this, they love to gossip about and criticize those around them. A toxic person will always hone in on other people’s weaknesses because it takes people’s attention away from their own flaws. Essentially, putting others down makes toxic people feel better about themselves.

A toxic person’s pride is extremely fragile. They can never take honest criticism of their behaviors, and as a result, they lash out and pin the blame on others instead. In a toxic person’s eyes, it’s never their fault, and they’re never wrong about anything.

Toxic people thrive on negative energy. As such, they’re constantly starting fights with others, purposefully pushing people’s buttons to elicit a reaction out of them. They’re always initiating calls for chaos because it makes them feel like they have some power over others.

They Lie About Almost Everything

Because they always want to gain the upper hand in any relationship or interaction, toxic people tend to be pathological liars. They tell white lies all the time to get out of trouble. To make matters worse, they also tend to blow things out of proportion to get what they want.

They Overstep Your Boundaries

More often than not, toxic people do not respect other people’s boundaries. They will not listen even if you’ve told them over and over that their actions hurt you or make you feel uncomfortable. In short, they will constantly step all over you no matter how many times you tell them to stop.

Because toxic people tend to be insecure, they like to push others around so that they can gain a sense of control. Some toxic people are overtly bossy, but others may employ more insidious methods such as gaslighting. This is a manipulation technique that makes a victim doubt their own sense of reality so that the toxic person can twist the truth in their favor.

They Keep Taking Without Giving

Toxic relationships tend to feel incredibly unfair, with the toxic person receiving much more than the other person ever does. Indeed, toxic people will demand all of your time, energy, and money, but will hardly ever return the favor. Worse, they may even try to make it seem as if you don’t love or care about them if you don’t do what they want.

These are only a few of the most common characteristics that are often exhibited by extremely toxic people. While you may be tempted to stick around in an attempt to save them from themselves, sometimes the best thing that you can do is to cut ties with such a person. Otherwise, you may put your physical, mental, and emotional health at great risk. It may be difficult to end a friendship or relationship with someone you deeply care about, but at the end of the day, you shouldn’t forget to care for yourself, too.

Do you need to remove toxic people in your life and don’t know where to start? Contact Mary Jo today.

Is Personal Development a Journey or a Destination?

How to never give up on yourself

How to never give up on yourself

Using Your Intuition and Creativity as a Leader 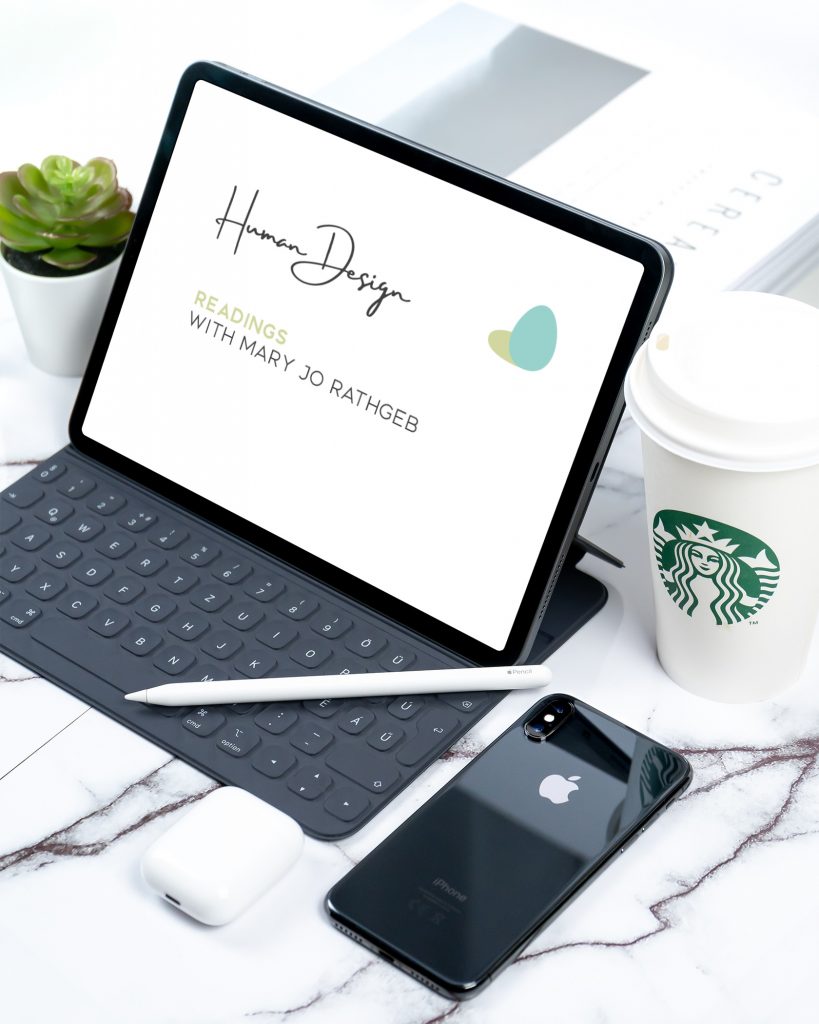 Is Personal Development a Journey or a Destination?